To provide an integrated set of tools which will simplify software development for many-core systems with increased portability and scalability, deliver high performance and maintain power efficiency
The consumer quest for computing power is insatiable. In the past, chip manufacturers could increase processing power by simply increasing the speed of the processor core. However, in recent years, these manufacturers have come up against a natural barrier to their previous approach. In response to the resulting performance wall, desktop computer companies have followed the example of server producers by adding more cores to their products – and now the producers of mobile devices, which include the new iPhone 4s and Samsung Galaxy S II, are following suit. To keep up with the demand, the current trend in computer systems is to double the number of cores comprising contemporary processors approximately every two years, leading to hundreds of cores per chip in the near future. Developing applications that harness this computational power, however, is a complex, laborious task that often requires specialized training. Moreover, applying traditional programming methods can negatively impact processing efficiency and drive up power consumption.
The ENCORE Project focuses on alleviating these problems by proposing a programming model for multi-cores and delivering an integrated set of tools (the ENCORE Stack) which will simplify software development for many-core systems with increased portability and scalability, while at the same time providing high performance and maintaining power efficiency for real-world applications. Specifically, ENCORE aims to reduce the number of lines of code required to adapt an application for mult-core by 90% which translates to less development time and potentially faster, cheaper time-to-market. 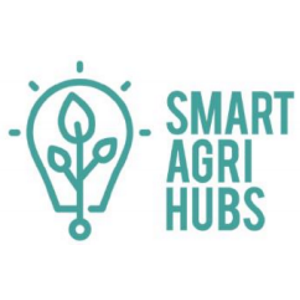 SmartAgriHubs is dedicated to accelerate the digital transformation of the European agri-food sector. It will consolidate, activate and extend the… 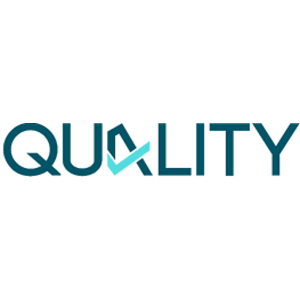 QU4LITY will demonstrate, in a realistic, measurable, and replicable way an open, certifiable and highly standardised, SME-friendly and transformative shared… 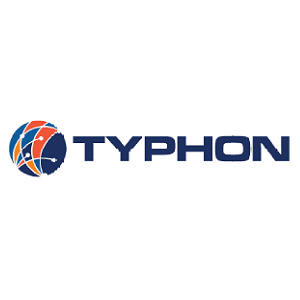 TYPHON has received funding from the European Union’s Horizon 2020 research and innovation programme under grant agreement no. 780251

The IoF2020 project is dedicated to accelerate adoption of IoT for securing sufficient, safe and healthy food and to strengthen…